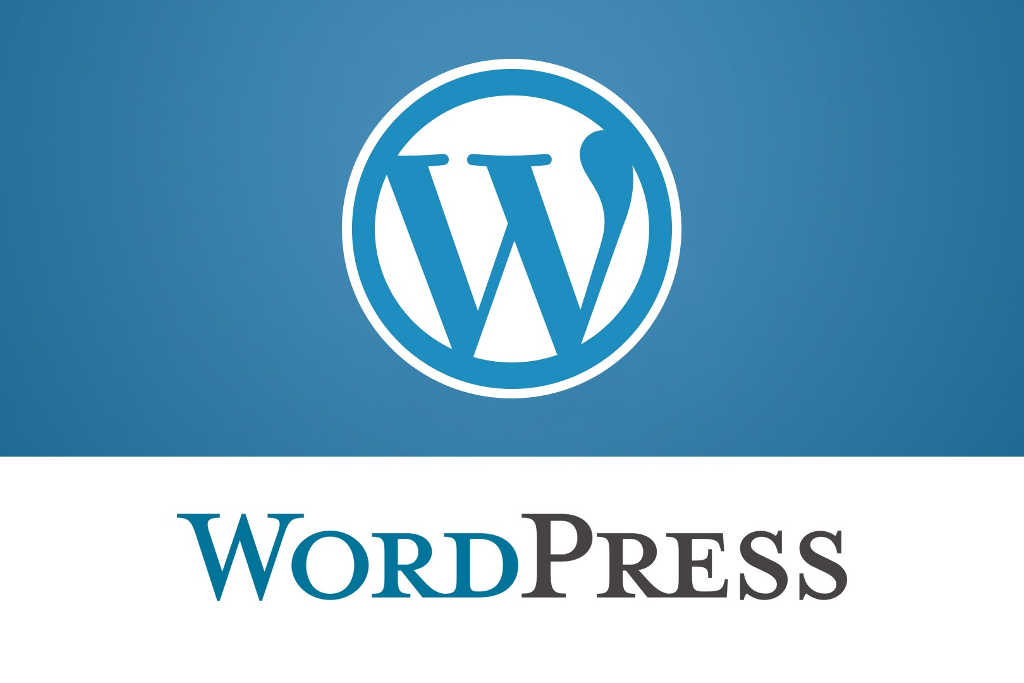 With the folks over at WordPress getting ready to release the latest and greatest version, I’ve been taking it for a test drive to check out some of the new features.

There has been a lot of arguing back and forth about Focus Mode, but, personally, the improvement on ‘Distraction Free Writing’ is my favorite feature in the new release. I love distraction free in WordPress, but find it cumbersome to keep turning on and off. Now, you can set it to activate and deactivate automatically whenever you start typing or move the mouse. No need to turn it on and off.

Another nice new feature is the ‘Visual’ image mode. For new users, one of the least intuitive tasks to complete in WordPress was getting your images aligned the way you wanted them. With Visual Mode, clicking on an image will provide you with a floating menu that allows you to quickly change where the image is positioned in the post. You can also open up an edit dialog to change the image’s size, too. I thought that the previous method of aligning images was fine, and wasn’t initially excited when I heard about this change, but after having tried it out, I have to admit it’s handy.

One of the great things about WordPress is how many different languages it’s been translated into, but it’s always been a pain to install language packs. With WordPress 4.1, language packs can be installed directly from the settings page; all you need is the proper write permissions (which, chances are, you have), and installing a new language is a breeze.

Developers will find some new fun stuff, too, including improvements to the Query classes; the updates allow for nested queries based on date, metadata, or taxonomy. For example, if you had posts with ‘author’ and ‘genre’ metadata assigned to them, the following would grab all Horror by Stephen King and Tragedy by William Shakespeare:

Also worth mentioning is the release of the latest default theme, Twenty Fifteen. It is a blog-first design, featuring Google’s Noto Serif font, which displays nicely with a variety of language and devices. Very nice and clean; screenshots can be found here.

And that’s about it. Overall, a nice release, but no doubt some will find more use for the changes than other. I especially like that there are good improvements for both new users and seasoned developers. The 4.1 release candidate was released on the 11th; WordPress 4.1 is expected to ship on Tuesday, December 16th.