Why You Should Upgrade Your Web Browser 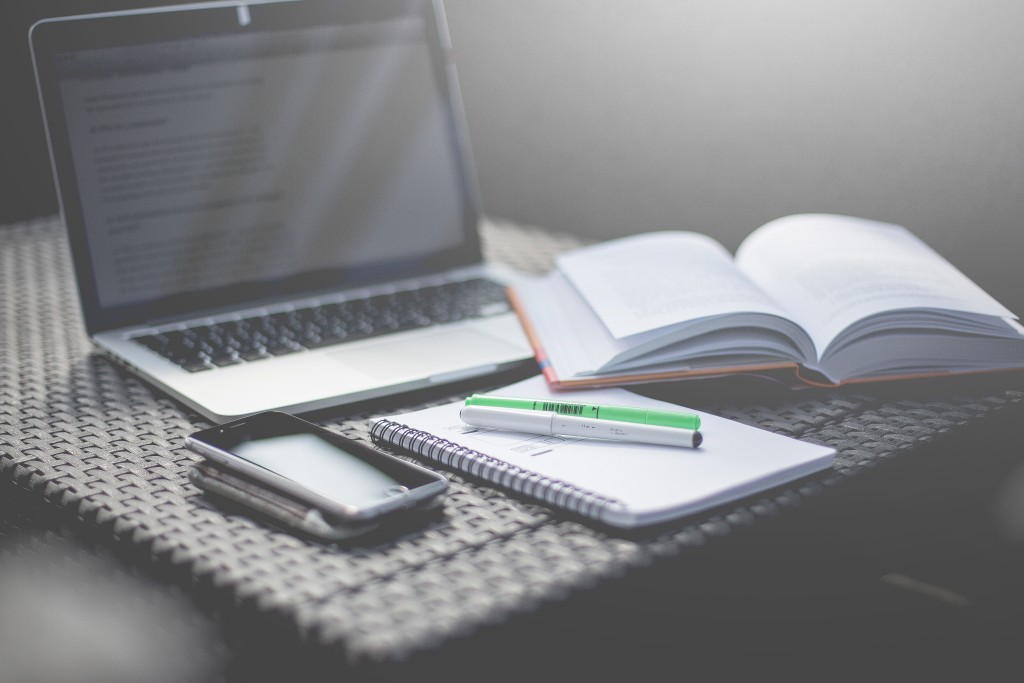 OK, so, every time Microsoft announces they are going to stop supporting a piece of software, folks start asking me if they should upgrade. I’m not trying to be unfair to Microsoft here; at a certain point, you have to stop supporting your software, because continuing to maintain it takes away resources you could be using to create the next product.

Microsoft will stop supporting Internet Explorer versions 8, 9, and 10 on January 12th, 2016, and, let’s face it, if you are still running a web browser that was originally released when Oasis was still together, it’s time for you to upgrade.

Why Should You Upgrade

Well, the most important reason to upgrade is because Microsoft will longer be releasing updates to the outdated browsers. While that might not sound horrible, any time a security vulnerability or bug is discovered in a program, an upgrade is required to fix it. So, after the software is no longer supported, no one is fixing issues that could allow people with bad intentions to run nefarious code on your computer.

Another important reason to upgrade is that old browsers can make websites difficult or impossible to use. We simply don’t design web pages the same way in 2016 that we did in 2009. Many frameworks (like Foundation) don’t even work in IE8, so you might not even be able to use the website you are trying to use.

Finally, maybe the best reason to upgrade, is that Internet Explorer 11 is a pretty good browser. It isn’t my personal browser of choice, but it’s far better than any other version that Microsoft has ever released. Give it a chance.

Why Should You Not Upgrade

It’s what I always hear from folks that say they can’t upgrade their version of Internet Explorer. Because the new version will be incompatible with some web application that they have to use, they are stuck with IE8. Or, (the horror) IE7.

I won’t get into all the reasons that I think this is a awful reason to not upgrade your browser, but I will say that if the web application being used requires a web browser that no longer has security support, then the web application is likely to have security issues as well.

If you find yourself caught in this trap, I highly recommend finding out exactly what applications you are using that require the outdated web browser, and then only using the web browser for those applications. For everything else, give Firefox, Chrome, or any other up-to-date web browser a try. Either of these two are easy to download and setup, and will at least provide you with the updated security that an unsupported version of Internet Explorer won’t.

Go ahead. Upgrade. Your computer will thank you.

It never fails; when I tell people that my computer is filled with software that can be downloaded from the Internet, they assume that it’s all stolen. Then the open source software discussion begins.

If you didn’t know that there is software out there that you can use legally, free, you are not alone. And if you think that you’re not technologically savvy enough to use it, you are most likely wrong. We’re going to take a look at some open source alternatives with a series of posts spotlighting just a few of the ones that I use.

Firefox is probably one of the best known pieces of open source software around, so you may have already heard of it. Firefox is the second most used browser out there. It’s been around for a long time (its first release was way back in the Bronze Age of the Internet… 2002), and actually grew out of the old web browser Netscape Navigator, which was first released in 1994. If we consider that the true birthday, it pre-dates Internet Explorer by almost a year.

So, with almost three times as many people using Internet Explorer, why should you make the move to Firefox?

If you are ready to give it a try, you can download Firefox from their website. Give it a try, and let me know what you think.

According to StatCounter, Microsoft Internet Explorer’s share of the browser market dropped to 49.87% in the month of September. This should not come as a shock to StatCounter, at least, as they have been watching IE’s share gradually fall over the last several years.

Firefox checked in second in September at a steady 31.5%. Google’s Chrome continued to grow to 11.54%, three times what it was last September.